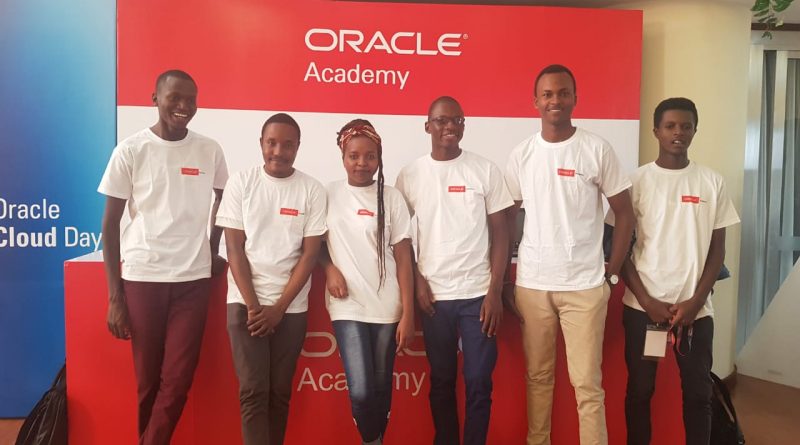 Oracle Academy in partnership with iLab Africa and Moringa School convened the Oracle Academy Student Hackathon 1.0 at iLabAfrica, Strathmore University on the 20th and 21st March 2019 that brought together a total of 100 student developers from 18 Kenyan Universities.

The build up to the hackathon was preceded by a schedule of activities that kicked off in February 2019 with the invitation of students from Kenyan universities and colleges, followed by Pre-Qualification Stage that required students to describe projects or problems they had solved and tackled before and finally the selection of the 100 students.

The students from the different technical backgrounds and institutions came together, formed teams around the four thematic areas: Internet of Things, Application Programming, Data Science and Information Security, spent 48 hours collaboratively forming innovative, unique solutions from scratch and ended up with working prototypes to solve real-world problems that they demonstrated and competed for prizes.

JKUAT cheerfully prides itself to have registered the highest number of student participants in the hackathon and the highest number of students in the Awardees Category bagging 6 out of 10 awards in the Internet of Things and the Data Science Track.  The 10 awardees in the two tracks showcased their working prototypes during the Oracle Cloud Day 2019 held at Movenpick Hotel and Residences, Nairobi on 22nd March 2019.

JKUAT Students clinched the top honors in the Data Science Track with the winning team having 3 of the 4 members from our University and the fourth from the Catholic University of East and Central Africa.

All the participants received a certificate of participation and a gift hamper from Oracle following their successful completion of the Hackathon Challenge.

While making her keynote address during the Oracle Cloud Day, Nairobi, Miss Sefumi Fadahunsi, Oracle Academy Sub Saharan Manager, thanked the universities represented during the hackathon for providing support and guidance to their students throughout the competition and encouraged students from other universities to actively participate in the Oracle Academy initiatives to achieve global visibility through collective efforts citing JKUAT as a good example that is taking great strides in this. 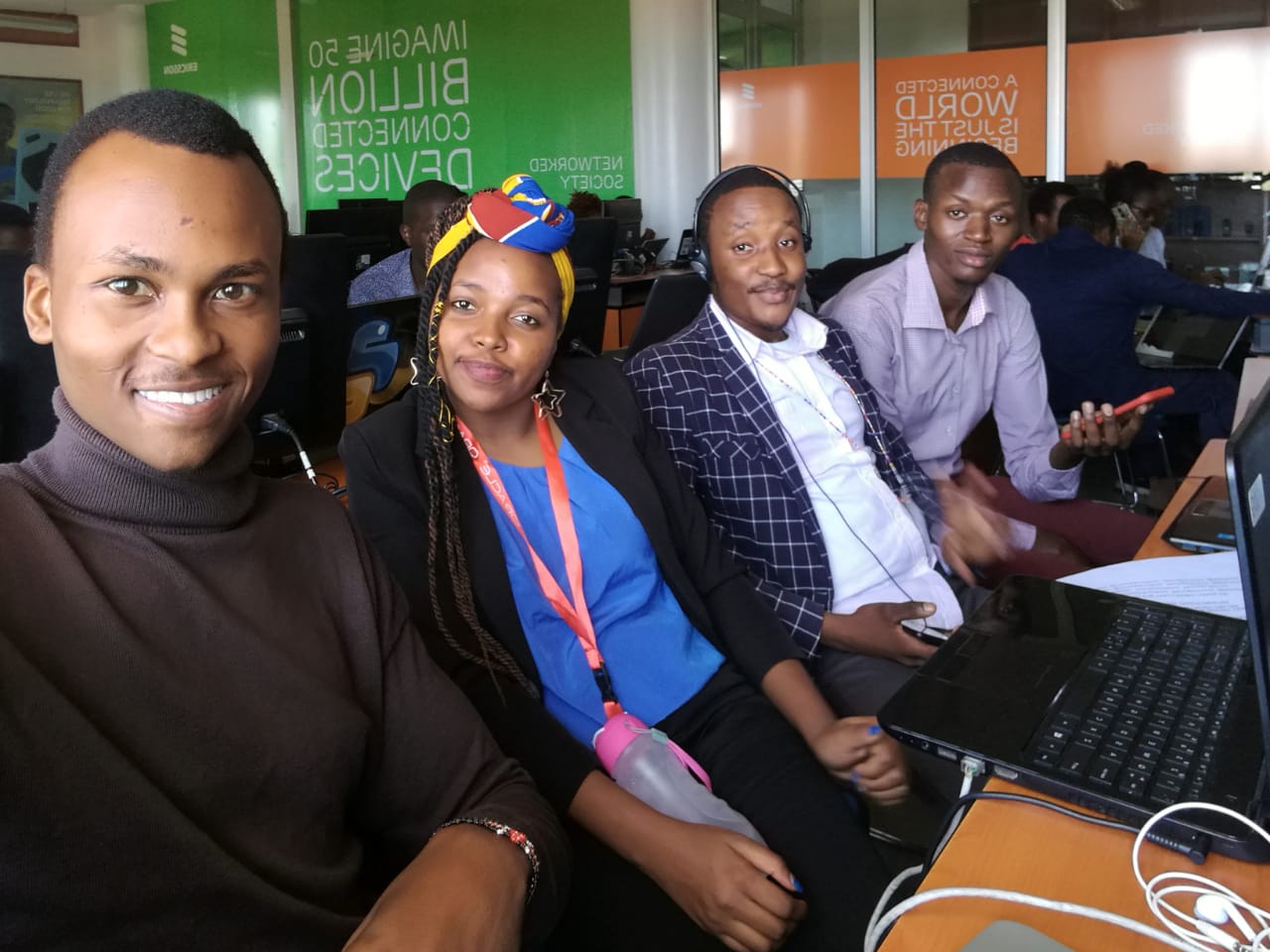 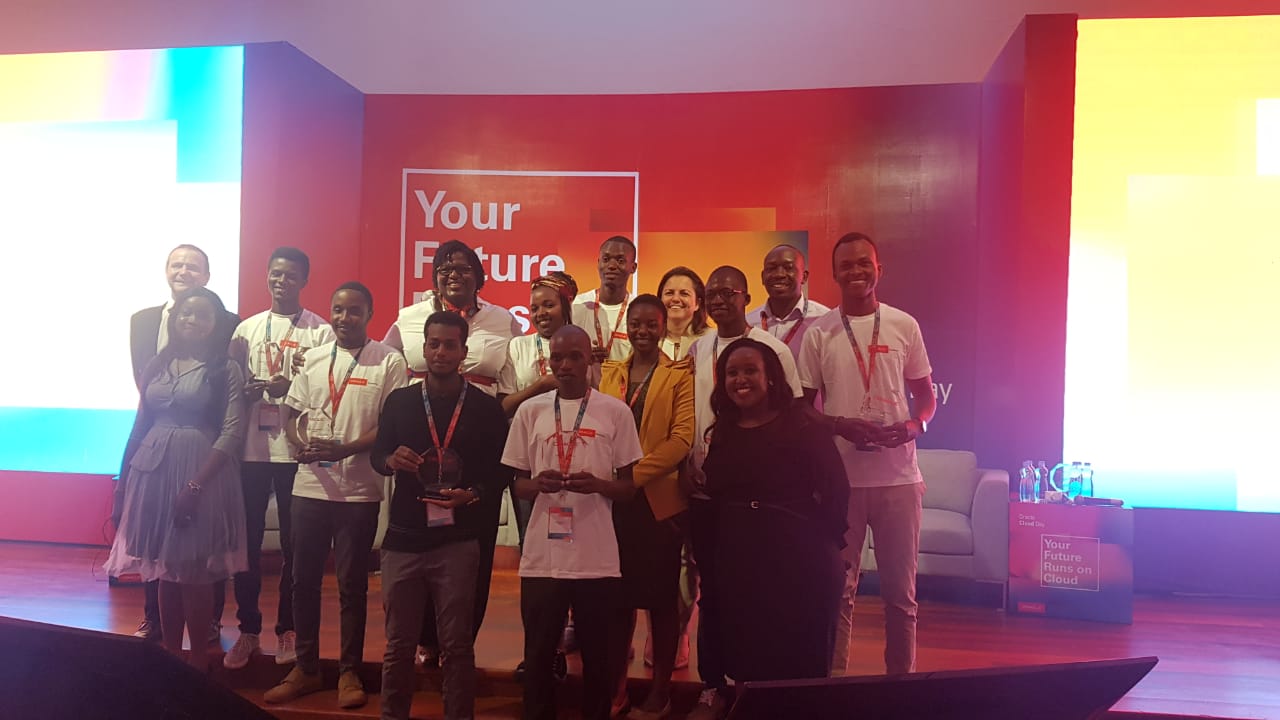 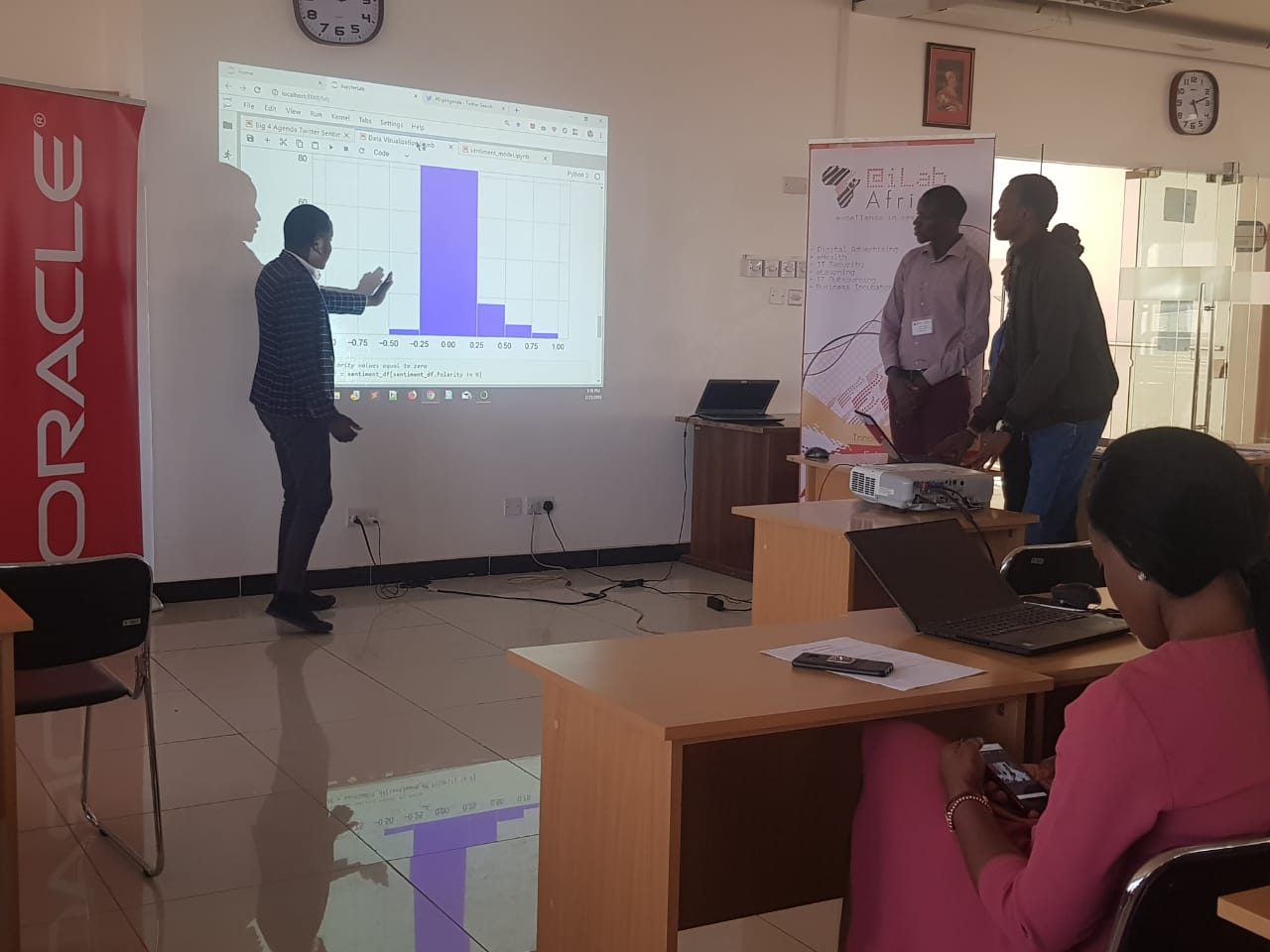 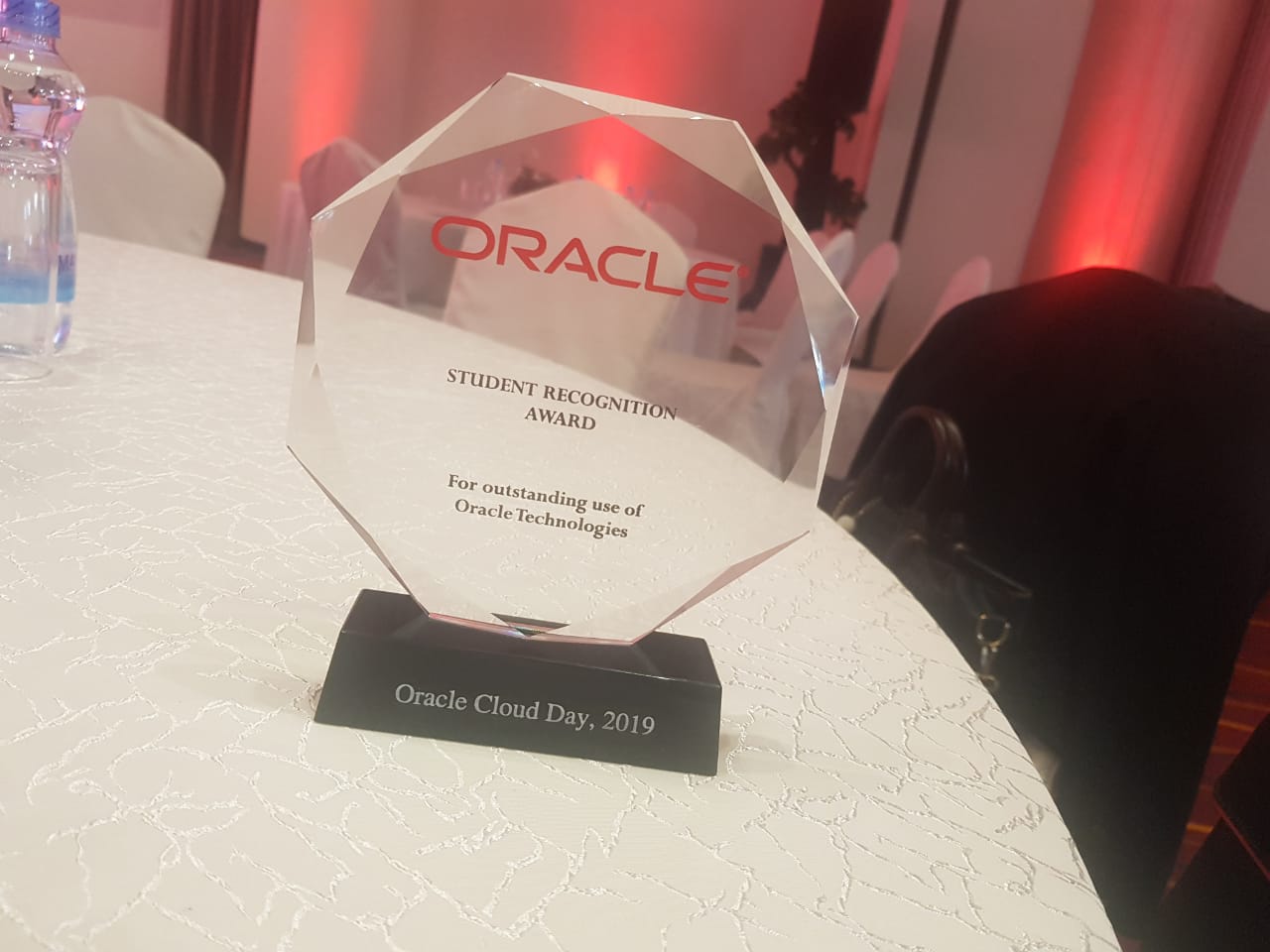 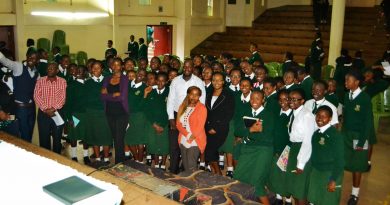 June 14, 2016 The Editor Comments Off on JKUAT Women in ICT (WICT) Initiative Reaches out to Alliance Girls 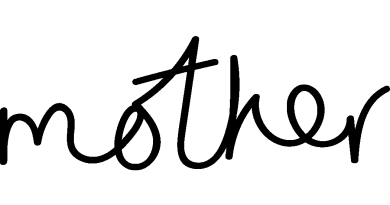 May 15, 2017 The Editor Comments Off on She Deserves More than a Post 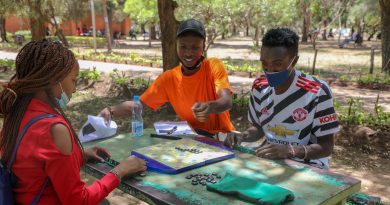 March 31, 2021 The Editor Comments Off on JKUAT Scrabble: Benefitting students by developing their critical thinking, social and personal skills.

JKUAT  @DiscoverJKUAT
RT @jkuatMsa:We would like to take this opportunity to wish all our stakeholders a Happy Mashujaa Day. Wewe ni shujaa wetu!!!… https://t.co/PiowR6bT6l
18h reply retweet favorite 21 hours ago