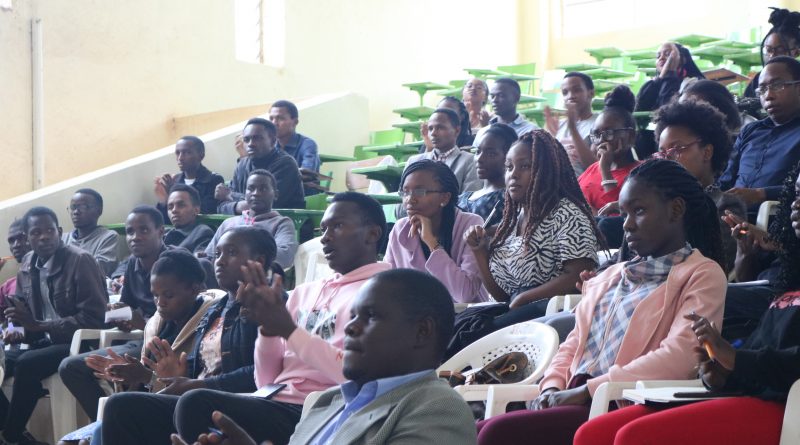 The JKUAT Pharmacy Career day was held on the afternoon of Friday, the 28th of June, 2019. The theme of the career day was “Discovering one’s niche in the broad pharmacy spectrum”. It was graced by Dr. Louis Machogu, the President of the Pharmaceutical Society of Kenya as the Chief Guest. The other invited guests were Dr Mandeep Sokhi, Eva Maina, Anthony Yail, and Dr. Linus Wafula – the JPSA Patron

Dr Mandeep Sokhi gave a talk on retail pharmacy. Being the owner of Citymed, one could tell she was really experienced in her line of work. She stated that you will encounter all sorts of patients, some being rude but they would not deter you from doing what you love to do. From her talk, one could conclude that one of the major pros of retail pharmacy was the patient-pharmacist interaction and in one way or another having a direct impact in a patient’s life.

Dr. Anthony Yaile, a toxicologist, highlighted the importance of having integrity and professionalism in the pharmacy profession. As Chinua Achebe once said, one of the truest tests of integrity is its blunt refusal to be compromised. He encouraged the pharmacy students to stand their ground in doing what is right by the code of ethics for the benefit of the profession and the society.

The third guest speaker, Dr. Eva Maina, spoke on regulatory affairs. She encouraged the students to think out of the box in order to discover the opportunities in the pharmacy profession. She highlighted more than ten fields of pharmacy that one could choose from apart from the three common ones i.e., industrial pharmacy, retail pharmacy and clinical pharmacy. The information on the other fields was an eye opener to the students.

The chief guest, Dr. Louis Machogu, was able to capture the audience with how he outlined important points with such wit. He insisted on focusing more on competence rather than on competition. He encouraged the students to take up leadership positions. He stated that competence only came from chasing one’s passion. He also outlined the importance of starting from whatever point in life and having lots of determination in order to achieve your goals in life.

Questions asked focused on retail pharmacy, antimicrobial resistance, the difference between Bpharm and PharmD and how one identifies the field in which their passion lies. The questions were answered to the satisfaction of the students.

Millennium Diana, the chairperson JPSA, gave a vote of thanks, thanking the Dean for his input in making the career day a success, the students for their attendance and the guest speakers for setting time apart from their busy schedule in order to have input and influence in the young minds of the pharmacy students. The career day was more of a success than the JPSA committee did initially predetermine. 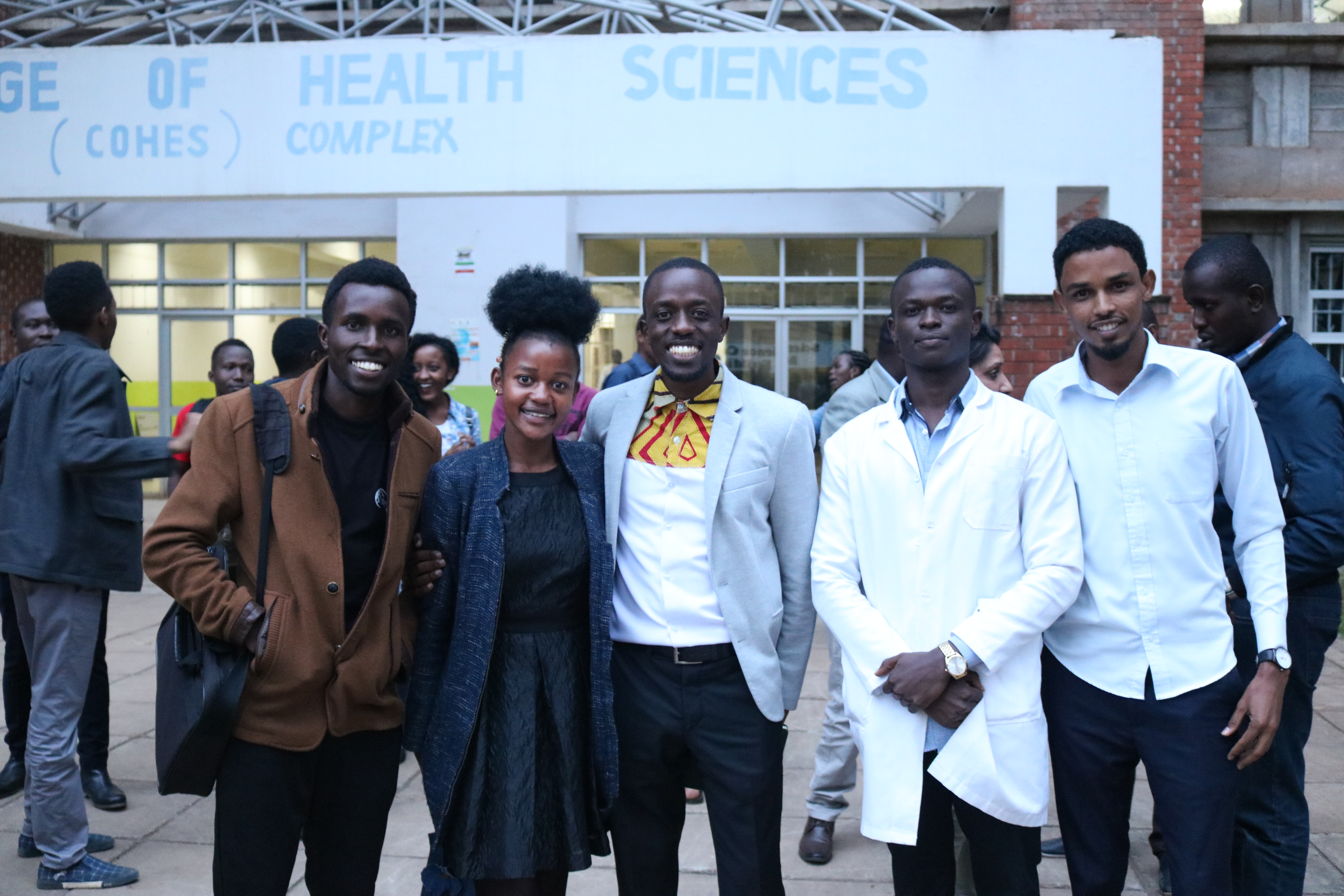 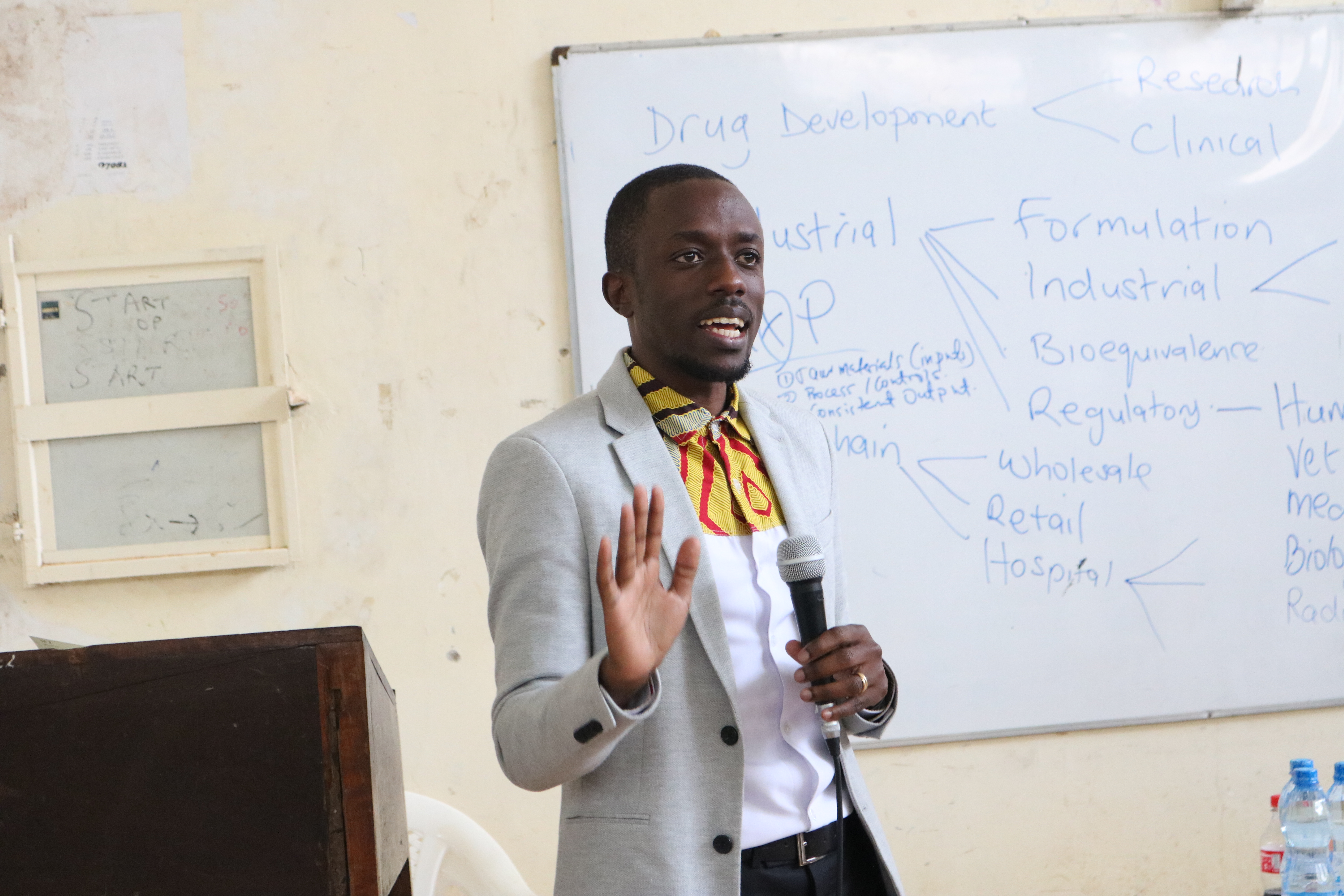 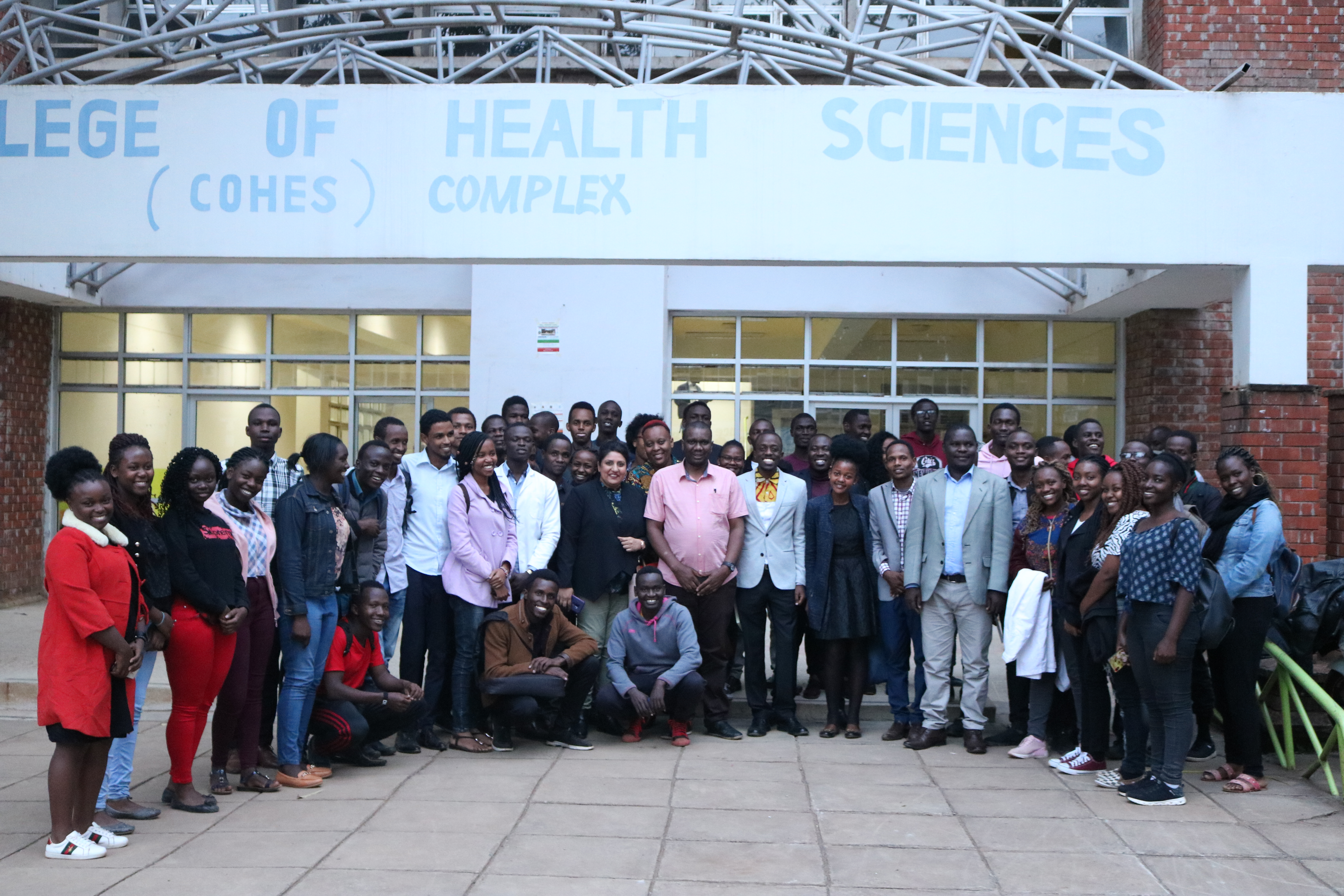 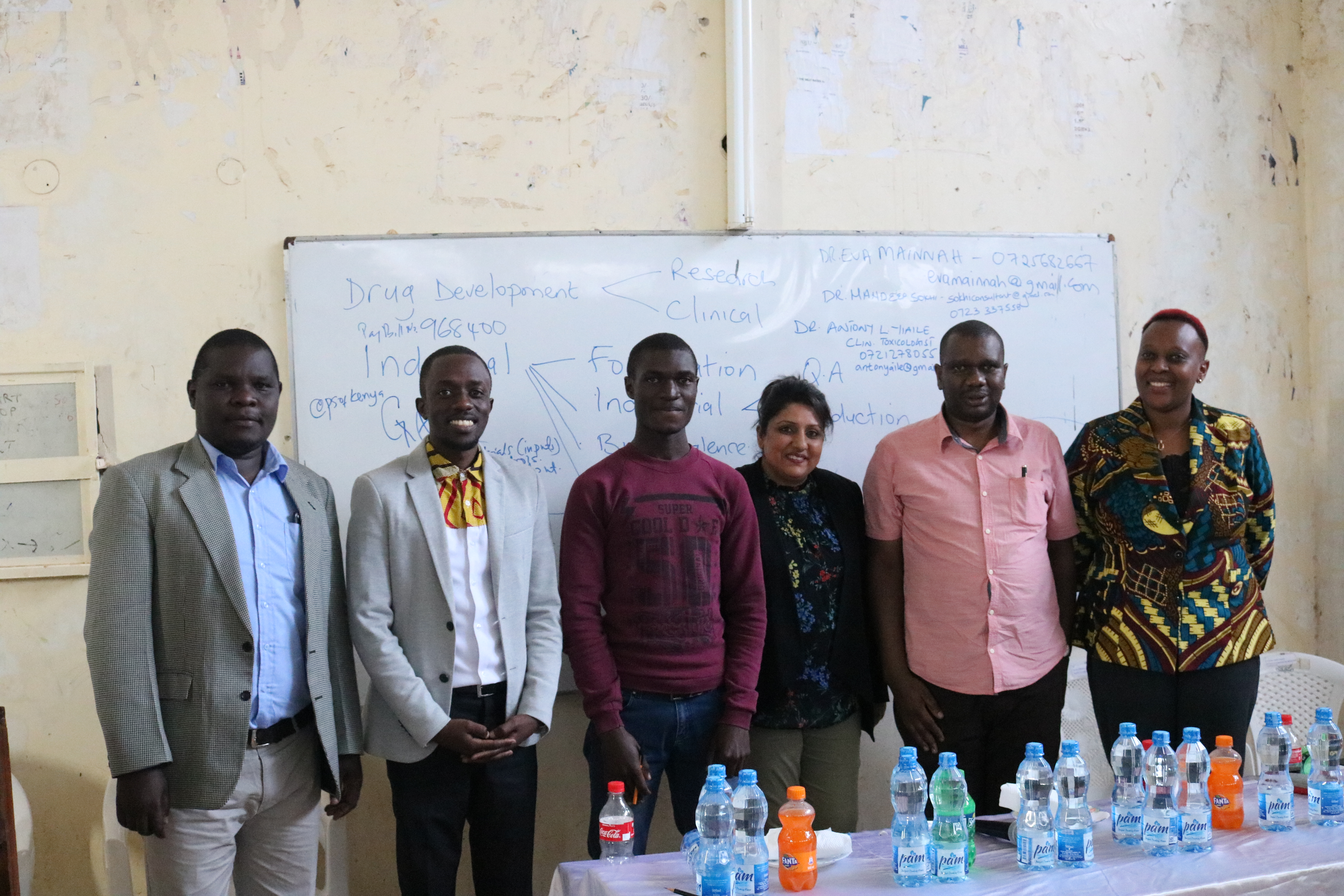 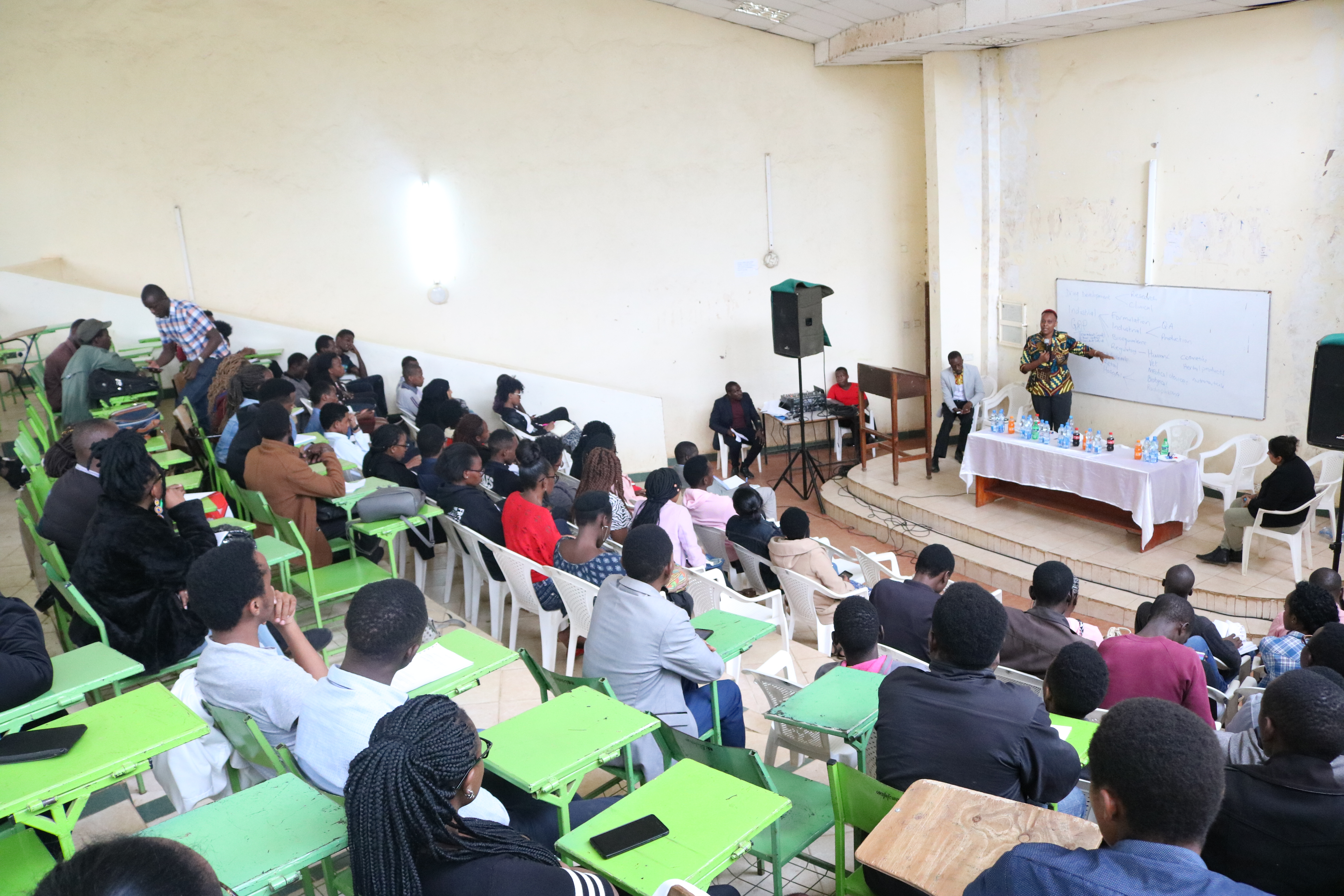 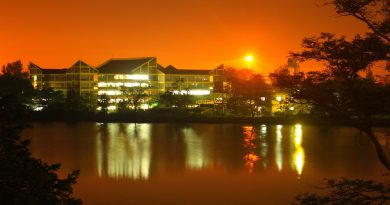 Clubs and Societies in JKUAT

November 23, 2009 The Editor Comments Off on ICSIT sports day 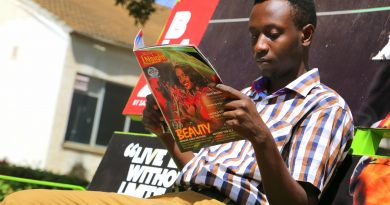 February 3, 2017 The Editor Comments Off on The Making Of JKUSA’S ‘INSIGHT’ Magazine; Editor’s Story

JKUAT  @DiscoverJKUAT
RT @jkuatMsa:We would like to take this opportunity to wish all our stakeholders a Happy Mashujaa Day. Wewe ni shujaa wetu!!!… https://t.co/PiowR6bT6l
17h reply retweet favorite 20 hours ago