Hundreds of new students have today Wednesday April 27, 2011 started reporting for their first year university education at JKUAT. The over 4,000 students, some accompanied by their parents/guardians, went through the simplified registration process assisted by University staff.

The students, both admitted through the Joint Admission Board and self sponsored programmes, add to the growing number of students currently pursuing various degrees at the University. As a public university, JKUAT was allocated about 1,200 JAB students from the 24,221 students who will join the institutions this year under regular programmes. The registration process continues throughout the week alongside orientation to be capped next week by one-on one interaction with the Vice Chancelor, Prof Mabel Imbuga.

This year’s candidates are drawn from those that sat the Kenya Certificate of Secondary Education (KCSE) in 2009. The cut-off point for male students is a B of 63 points while that of girls is two points lower (62). A total 81,048 candidates scored C+ in 2009, the minimum entry qualification. A total 20,073 students who sat the examinations in 2008 joined the universities at various dates last year. They had scored mean grades of B plain of 65 points and above.

With the demand for higher education ever rising in the country, students who are excluded by this JAB cut-off but meet the minimum admissions criteria are given an opportunity through the self sponsored programmes. However, recent debate has emerged as to whether the programme should be scrapped and all qualifying students admitted under one regime. 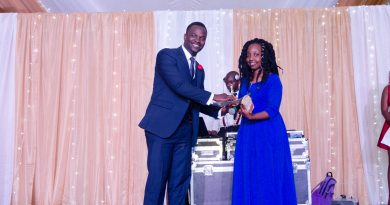 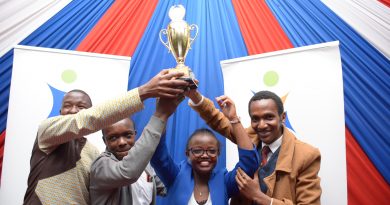 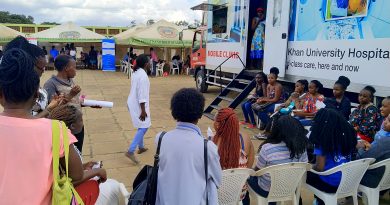 The JKUSA Health Drive; A Tale of True Servant Leadership

October 19, 2018 The Editor Comments Off on The JKUSA Health Drive; A Tale of True Servant Leadership