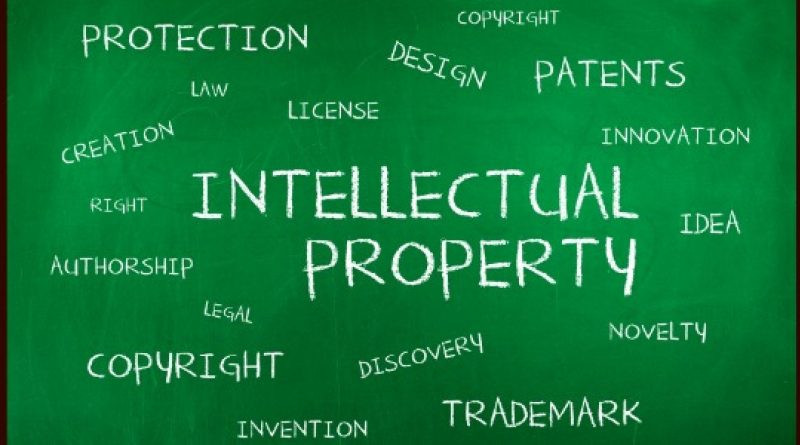 Protecting someone’s mind, intellectual creation comes in many forms depending on the type of creation in question, but they all fall under an umbrella name of intellectual property. The intellectual property aims to acknowledge the person behind the creation so that in the event the creation/invention/innovation takes up for commercial use, the inventor/innovator will get something in return. Universities are the places most ideas come to life since they are primarily problem-solving institutions for society. Daily use of technologies such as searching the internet with ease (Google) are ideas that came from universities and are now worth billions because of their wide range of applications.

Hedy Lamarr, an American actress, well known for one of her greatest inventions, which was the frequency-hopping for torpedo detection during World War II. The frequency-hopping technique involves the frequent switching of frequency during transmission to reduce interference and avoid interception. Her invention never saw the light of day in until the turn of the millennium when frequency hopping became the basis for modern-day technologies like Wi-Fi, Bluetooth, Global Positioning System (GPS), and a host of other military and civilian uses. What made the invention valuable in terms of monetary value was the fact that it was legally protected from public use without her approval, and the use of it meant a monetary incentive for Hedy Lamarr.

In JKUAT, the office in charge of protecting students’ and lecturers’ inventions or innovations is the Directorate of Intellectual Property and University-Industry Liaison (DIPUIL). Established in 2014 first as the University Liaison Office, it later changed to the current format of incorporating intellectual property since its core business is to protect university inventions and innovations and to link the university’s creations to the industry for commercial use. The Directorate works closely with the Kenya Industrial Properties Institute- KIPI, the Government agency responsible for the administration of various intellectual property rights which include patents, utility models, industrial design, trademark, copyright, geographical indicator, and plant breeder rights.

Once a person feels he or she has an item or a process that can benefit the public and needs intellectual protection, the Directorate gives one a disclosure form where the inventor/innovator details the innovation or invention from the start to the end. To ensure confidentiality and secrecy, all the staff at the Directorate have taken an oath of Secrecy not to disclose the contents of the invention/innovation until the process of intellectually protecting the innovation/invention is complete. After the submission of the form, the directorate drafts a patent form where they search globally whether the invention has been done elsewhere. If not, the directorate presents the idea for examination at the KIPI and whether the idea meets the criteria for patenting. All this while the University meets the accompanying costs through the directorate. After satisfying the criteria, patent rights are issued and then the inventor or innovator can negotiate the number of dues to receive, guided by the University’­s Intellectual Property Policy.

“Our goal is that all students will get the importance and liaise with the Directorate when they have a problem-solving product or service. Clearly, intellectual protection enables the creator to enjoy the full benefits that come with such a status, including remuneration. Without intellectual protection products and services can be ‘stolen’ and the benefit enjoyed by somebody else.” said Eng. B. K. Kariuki. 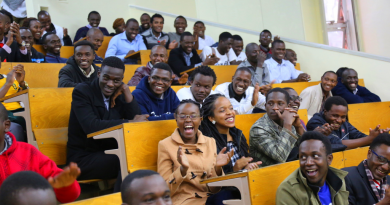 July 14, 2016 The Editor Comments Off on JKUSA Open Forum

Fun weekend in the wild

November 15, 2009 The Editor Comments Off on Fun weekend in the wild