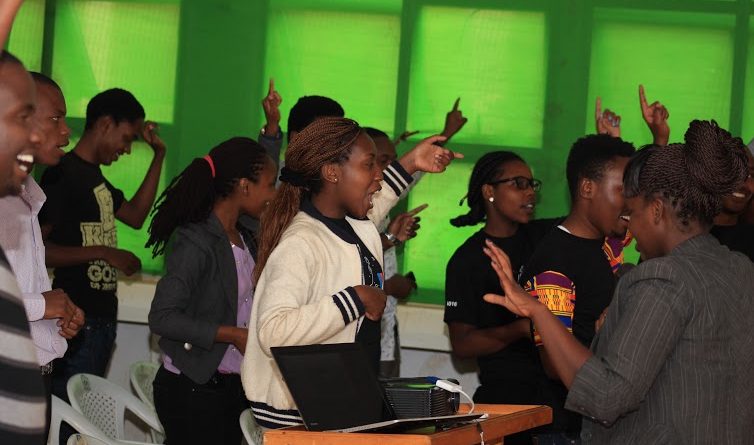 If(You know what this means){
You are some sort of geek;
You love coding;
}
else
{
You are obviously in JKUAT Juja!
}

JKUAT is the place to be if you enjoy geeky jokes and conversations. As we speak to each other as students we unknowingly use very technological language even in emotional conversations. Take for example a few days ago, a friend of mine who was telling us about a guy that has been pursuing her knowing well that she has a boyfriend. So we went ahead to advice her and at the end she says “Thanks, I will implement that solution”! Ha! Same thing my JAVA programming lecturer says at the end of each topic – “Implement that algorithm as your assignment”!

The funny thing about all this geek speak is that we don’t even realize that we use it till we meet with other students out there and they give us a funny look when we drop a very funny programming joke that they obviously don’t understand and end up laughing alone! I was in Arboretum a few weeks ago with friends from church and at one point we were put in groups and each group was asked to come up with a word that a member of the other groups would enact as the rest of that group’s members tried to guess the word he was enacting [Charades]. The person acting was not to use words but only gestures. The winning team would be the one that came up with the hardest word to guess. There were all sorts of words from the groups – Snail, Taita, Hedgehog, name it. To cut the long story short, my group won for obvious reasons. I was in the same group with another JKUAT student who had come up with the word ‘microchip’. The other groups would never have guessed it. Besides, how do you act as a microchip? That’s JKUAT for you!

We have this internal bond, a form of culture that enables us to identify with one another. That culture even has its own language. We eat at Mess, stroll in Gash(Gacororo), eat 42 at the mess, fear hall 6 in first year, hike bodas, enjoy “fries za Amos” and any form of drama is highly appreciated especially during stressful exam nights! God bless JKUAT! 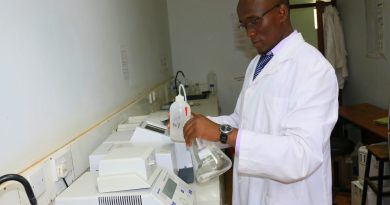 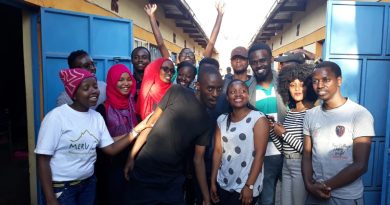 Nurturing Mashujaa, One Act at a Time; The JKUAT Red Cross 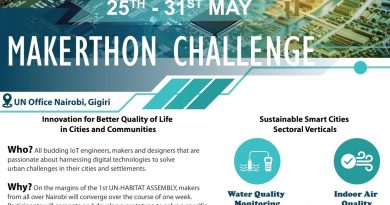 JKUAT  @DiscoverJKUAT
To our graduates, we wish you the very best in your next endeavors, hopefully you'll consider coming back to furthe… https://t.co/9IiZAb3QNR
15h reply retweet favorite 18 hours ago

JKUAT  @DiscoverJKUAT
A big Thank you to all who made our 36th Graduation Ceremony a huge success. To our guest speakers, your presence m… https://t.co/wBfeqiNnNR
15h reply retweet favorite 18 hours ago