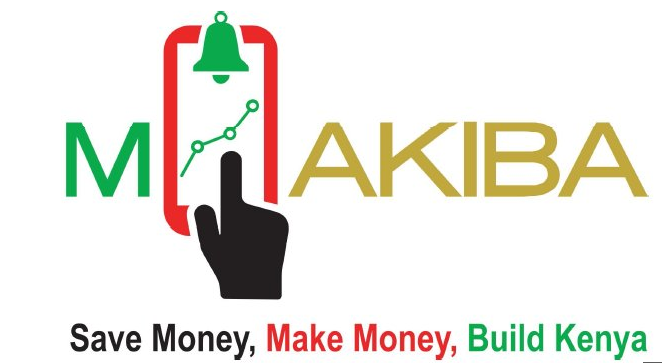 On 23rd March 2017, Kenya became the first country in the world to issue Government treasury bonds through mobile phone courtesy of the already existing and very successful mobile money platforms.  Despite it not being an event with much pomp and color, the project is a game changer, breaking the rules on how we view banking and government borrowing in general.

Since late last year, there has been a strong wind of change in the banking sector that was not expected by many. The capping of the interest rate was not expected given that most corporate honchos are buddies with senior government officials. So it was expected that the government would not sign the interest capping bill because of the interests at hand. The interest question was a hot one given that interests from loans was the main source of profit for banks. Their financial reports are nowadays devoid of the generous profits they used to make at the end of the financial year. The World Bank was also against the capping of interest. I wonder why banks are crying over the issue yet Islamic banks don’t charge interests on their loans and still survive and have survived over the years. Its time conventional banks borrowed a leaf from their Islamic counterparts.

Treasury bills and bonds were also another cash cow for banks and other men of means that could afford to loan the government a minimum of Ksh 50, 000 and not feel impatient for 3 months. Treasury bills take 180 days to mature while bonds take a longer period, usually years. With the introduction of M-Akiba, the exclusivity of bonds to banks and the rich is gone. This means that every Kenyan with as little as Ksh 3000 is able to financially invest in the development of the country.

The Good Book encourages investment and investment in many places. With Kenya being ranked a middle income country, it means majority of university students have money with them even though it’s not that much. The phenomenon comes into play during the weekend when most students place their bets on betting sites in the hope of multiplying what they have. Then there is the HELB loan which is given to students for their studies. A friend of mine told me that the fervor that comes with the loan is comparable to that of the tea bonuses given to tea farmers across the country. Everybody suddenly feels the urge to buy something new, including social status. Add that to the monthly upkeep and rent sent to students from their parents at the end of the month. With these sources of cash, university students are the best people cut out to invest in M-Akiba. It’s a sure way of saving and a guaranteed way of making free money since the 3000 invested earns an interest of 10% which is non-taxable. What’s more is that the interest is payable after every six months for a period of three years.

The debate on Kenya’s national debt is still on with the Opposition accusing the Government of over borrowing. The statistics indicate that Kenya has a national debt of 3.7 trillion shillings and according to the Opposition, every Kenyan has a debt of 90,000 shillings. Such a debt means more tax and more tax means less savings. Less savings means high poverty levels thus the cycle of robbing Peter to pay Paul continues. By this I mean the less money available to the masses, the more the borrowing (from outside), to initiate and maintain existing amenities and the more the taxes to repay what has been borrowed. What differentiates developed and developing countries is the amount of money available to maintain available amenities and to develop new ones. It is said that in Norway, the most developed country in the world, every citizen has an average of 1 million dollars in wealth. This is because the capita per head in Norway is quite high so the country is able to develop at a much faster rate as compared to most countries in the world. With the subscription to M-Akiba, external borrowing for infrastructure will reduce and the long term benefit of infrastructure projects like railroad can be used to support other programmes like higher education programmes.

Last year, the Kenya Commercial Bank introduced a concept known as ‘Tujiajiri’ where youths especially University students could empower themselves by being given seed capital to start their own businesses. When businesses start, the urge to expand is big and depending on the type of business, the profits are big as well. With such a concept, university students could borrow more from the bank and invest in the bonds. Then since the grace period for a startup in Kenya is four years, the student entrepreneur would work hard to pay the loan over the three years. When the bond matures (the current bond issued through M-Akiba is a three year bond and will mature in March 2020), the student entrepreneur will have all the money to himself. All that is needed is a mobile phone and not necessarily a smartphone.

Egypt raised its Suez Canal expansion capital through the sale of treasury bonds. The Kenyan government hopes to raise 4.85 billion shillings from the process which closes on the 10th of April. Depending on how healthy the pocket is, one can invest as high as 140, 000 Kenyan shillings. The bigger the investment the bigger the return. There has never been the right time to own a piece of the cake like now.

May 19, 2010 The Editor Comments Off on Barcamp Nairobi and WhereCampAfrica [Event] 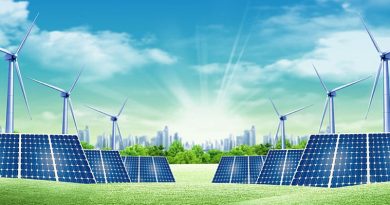 Course of the Week; B.Sc Energy and Environmental Technology

September 10, 2018 The Editor Comments Off on Course of the Week; B.Sc Energy and Environmental Technology