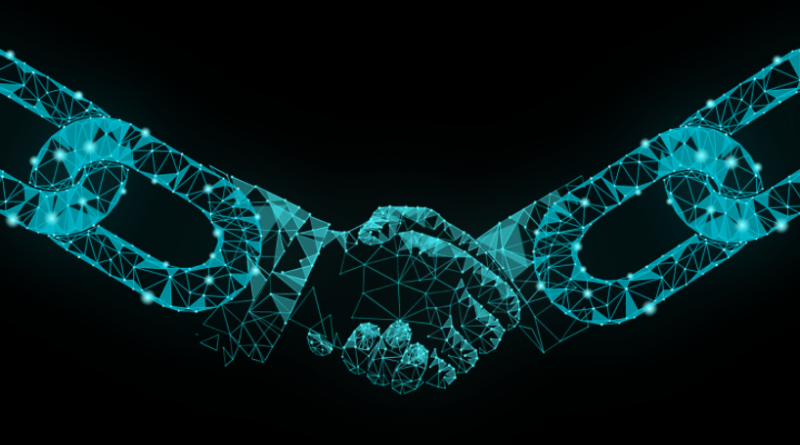 A few weeks ago, the world was literally left stranded when Google services went down for some time forcing people and organizations to abruptly stop their activities and wait for the services to be restored. The resultant discussion out of this situation was something that had almost died down in technology circles and something that does not tickle the fancies of technology executives: breaking up of large technology corporations. Most technology companies aim to consolidate their operations after buying out small companies that may turn out to be a competitor if left to grow. In the end, a company becomes a force to reckon with in the industry it is operating in. Europe has been aggressive in its effort to decentralize these companies much to the outcry of the United States where these companies originate from. Even here in Kenya, there has been a clamour to divide Safaricom from Mpesa and have Mpesa regulated by the CBK, while Safaricom itself is regulated by the Communication Authority of Kenya.

Apart from the hullaballoo that comes with the dividing up of companies, a technology that is aimed at decentralizing information systems is slowly gaining ground around the world albeit at a slow pace. The technology, known as blockchain, is the support system around most of the digital currencies that have become the big thing in the fintech space. In the simplest terms, a blockchain is a growing list of records that is regularly updated by participants in a network that form the growing list of records. This means that everyone in the network has a copy of the list of records however large it is.

Once information has been entered in the blockchain it is practically impossible to change it. The block in a block chain contains data, unique identity of block (known as a hash- a series of numbers that differentiate each block from the other) and the hash of the previous block.  Changing something from the block changes the hash as well. If the hash of a block is tampered with, the rest of the blocks invalidate the information in the blocks because the hashes do not match the previous blocks. So, the other blocks become invalid.

Beyond the hashes, the security of a blockchain is reinforced by the proof of work method in the network. Proof of work is a mechanism that regulates the creation of new blocks. Tampering with a block means reworking the rest of the following blocks. Again, the list of records is distributed to network members. This means that for every block that is created in the network participants must approve of it, failure to which the block is rejected from the network. Unlike a central server where everything can be changed at the touch of a button, it is impossible to change a list that is the same to millions of people on the globe. If a single member does not agree with the new block, the block is rejected by the whole network.

Among the proposed uses of blockchain technology is in the medical industry to keep medical records and a patient’s history. There has also been talk of a paperless government where government records are kept in a decentralized system instead of people carrying papers and the loss of important government records either through fire as is the case with hard copy documents or hacking for digital documents.  As of last year, the United Nations advised Kenya to use blockchain to fight corruption since it was discovered people manipulated procurement contracts causing the government to go at a loss. With the use of blockchain in procurement, the system is protected.

Blockchain has also found its way in the media and entertainment sector where video creators get paid tipping system. This means that viewers pay for what they like, eliminating advertising as a source of income for video streaming companies, much to the excitement of viewers who find the adverts irritating. The application of blockchain is evolving, so more uses and adaptations are expected in future. 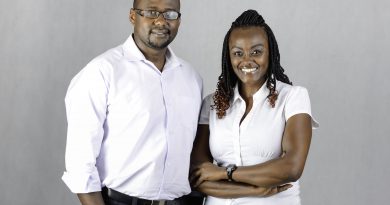 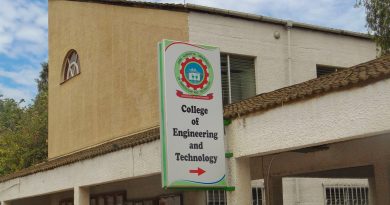 Course of the Week; Civil Engineering

April 18, 2016 The Editor Comments Off on Course of the Week; Civil Engineering 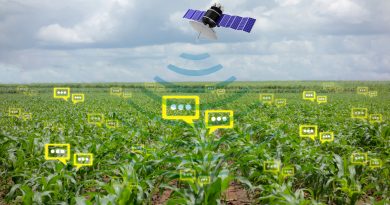 Is the Future of Agriculture in AI?

June 6, 2019 The Editor Comments Off on Is the Future of Agriculture in AI?