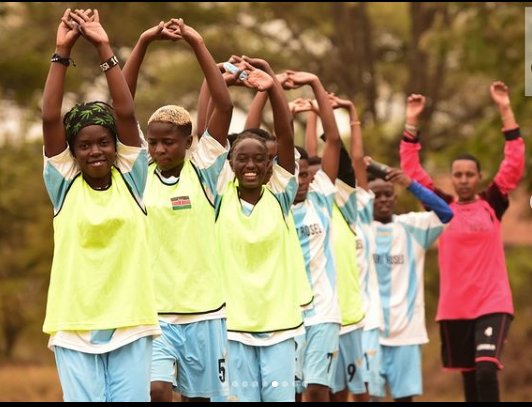 They rolled up their sleeves, walked into the turbulent waters of their different matches, and drained their energy into it. Now it is time to stand up for the JKUAT Sports team and applaud them, for doing their best at the Kenya University Sports Association (KUSA) national playoffs.

The KUSA event, held annually, aims at enhancing cohesion among universities and university colleges affiliated to KUSA for a sporting experience in various sports disciplines such as basketball, football, volleyball, handball, hockey and tennis. The national playoffs were held at the JKUAT playgrounds, Friday 13th to Sunday 15th August, 2021.

KUSA soccer league curtain was raised on Friday, 13th August, with JKUAT male team, Panthers, showcasing their incredible football skills against Cooperative University rivals who gave JKUAT a run for their money, ending the match in a 1-1 tie. The male soccer team carried the day with the coveted National trophy after an iconic performance against bitter rivals, Kenyatta University, ending the game in a 3-1 win in favor of the JKUAT team with Ian, Selassie and Mazera delivering World-class performances with stunning goals.

Speaking after the game, JKUAT’s sports and games director, Dr. Waweru Kamaku said, “the teams had great potential and as a university, we were ready and well prepared for the games.”

As the legendary table tennis player Daniel Ives says, “if you want to win table tennis you must hit every ball with a purpose”, this was put into action by Technical University of Kenya’s male tennis players who emerged  top with JKUAT coming second after putting up a spirited fight. In the female category, Kenyatta University performed outstandingly and deservedly took home the award with JKUAT as third runners up.

JKUAT’s lawn tennis team, all strapped up, took the trophy home in both male and female categories. The players were overjoyed with the incredible performances and attributed their winnings to the earnest preparations and dedication. Kenyatta University, walked away with a well-deserved win against JKUAT team In basketball male category and  in the male handball category.

The atmosphere was electric as a full capacity of sports fans across the Kenyan universities came to cheer their teams to glory.

By Ronaldo Toves and Linet Aluoch 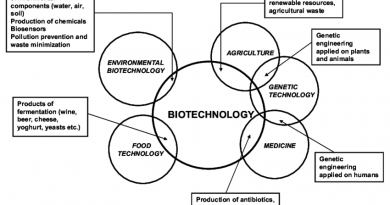 Course of the Week; M.Sc. Agricultural and Environmental Biotechnology

March 20, 2018 The Editor Comments Off on Course of the Week; M.Sc. Agricultural and Environmental Biotechnology 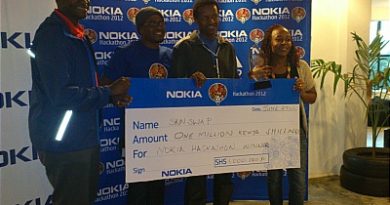 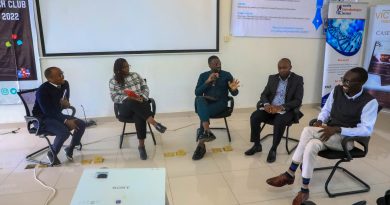 November 1, 2022 The Editor Comments Off on Enriching Medicine Through Undergraduate Research

#JKUATPAUGrad2022 🎓  @DiscoverJKUAT
The 39th JKUAT and 8th @pauisti joint graduation ceremony will be held on 2nd December 2022. We will be Live on KTN… https://t.co/aCTP1lav1D
Nov 29 reply retweet favorite 1 day ago

#JKUATPAUGrad2022 🎓  @DiscoverJKUAT
Brenda Chepkirui looks forward to kickstarting her career & educating the public on the role of physiotherapy in a… https://t.co/dtYDZxgA79
Nov 29 reply retweet favorite 2 days ago